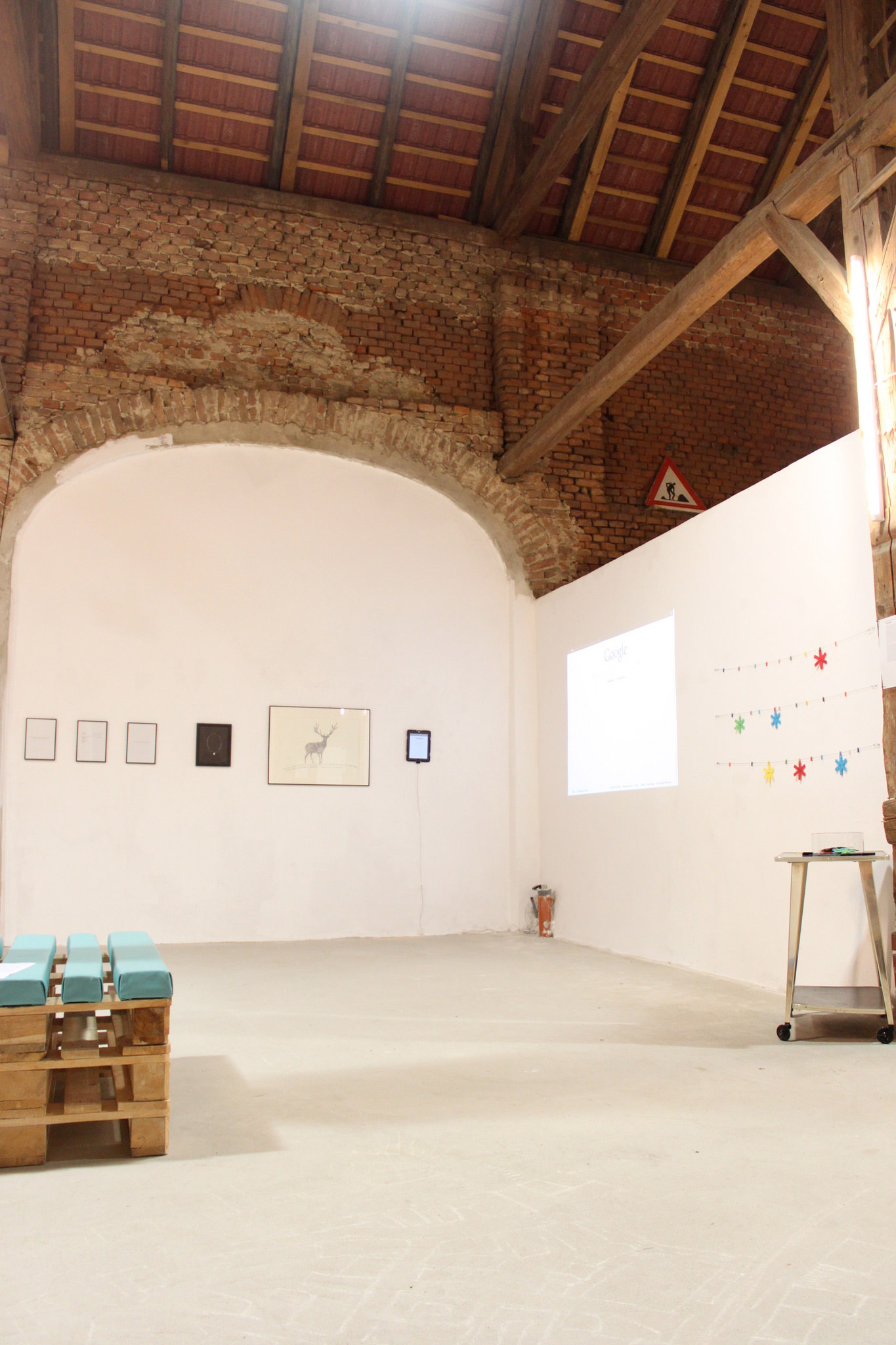 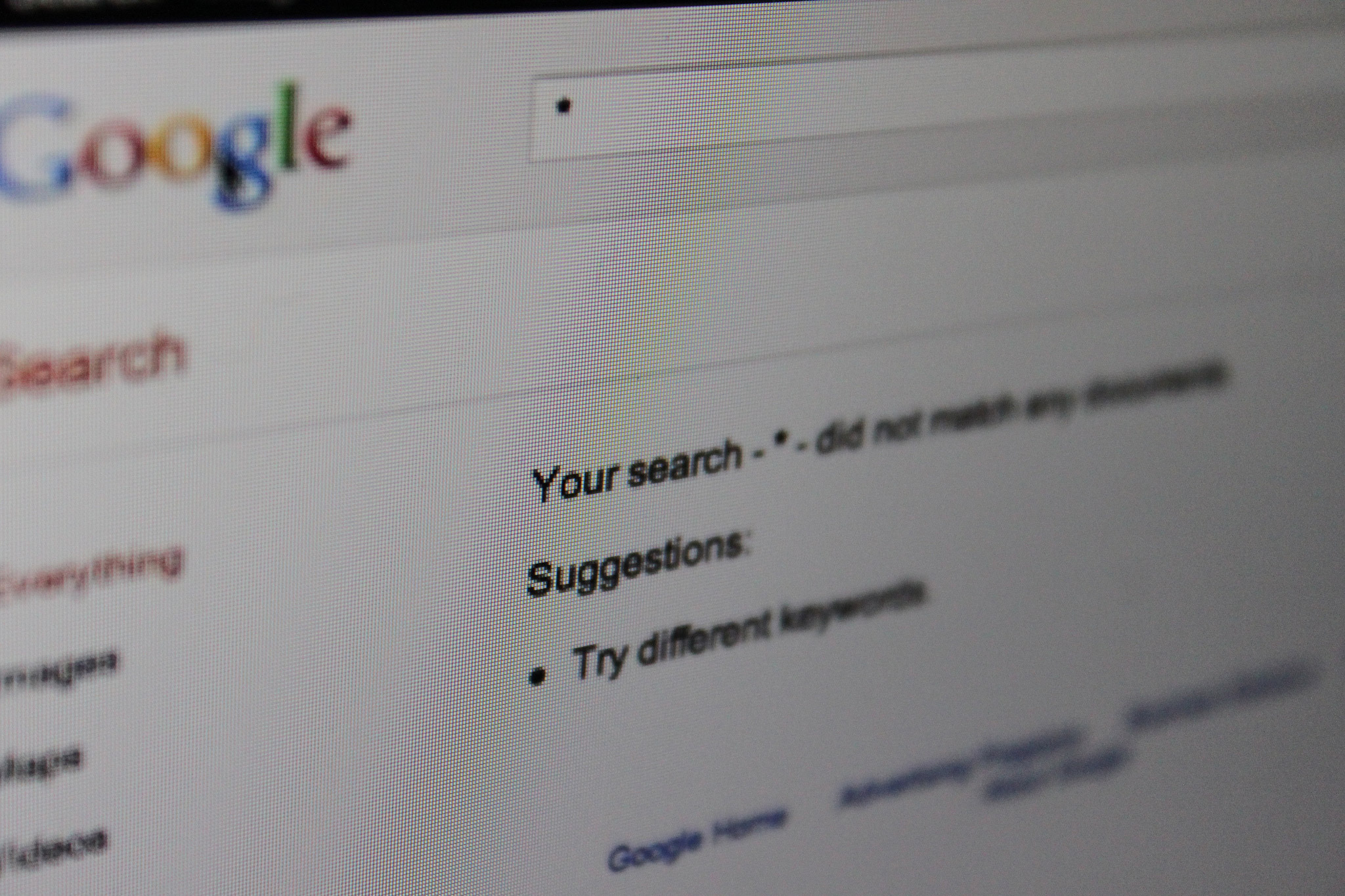 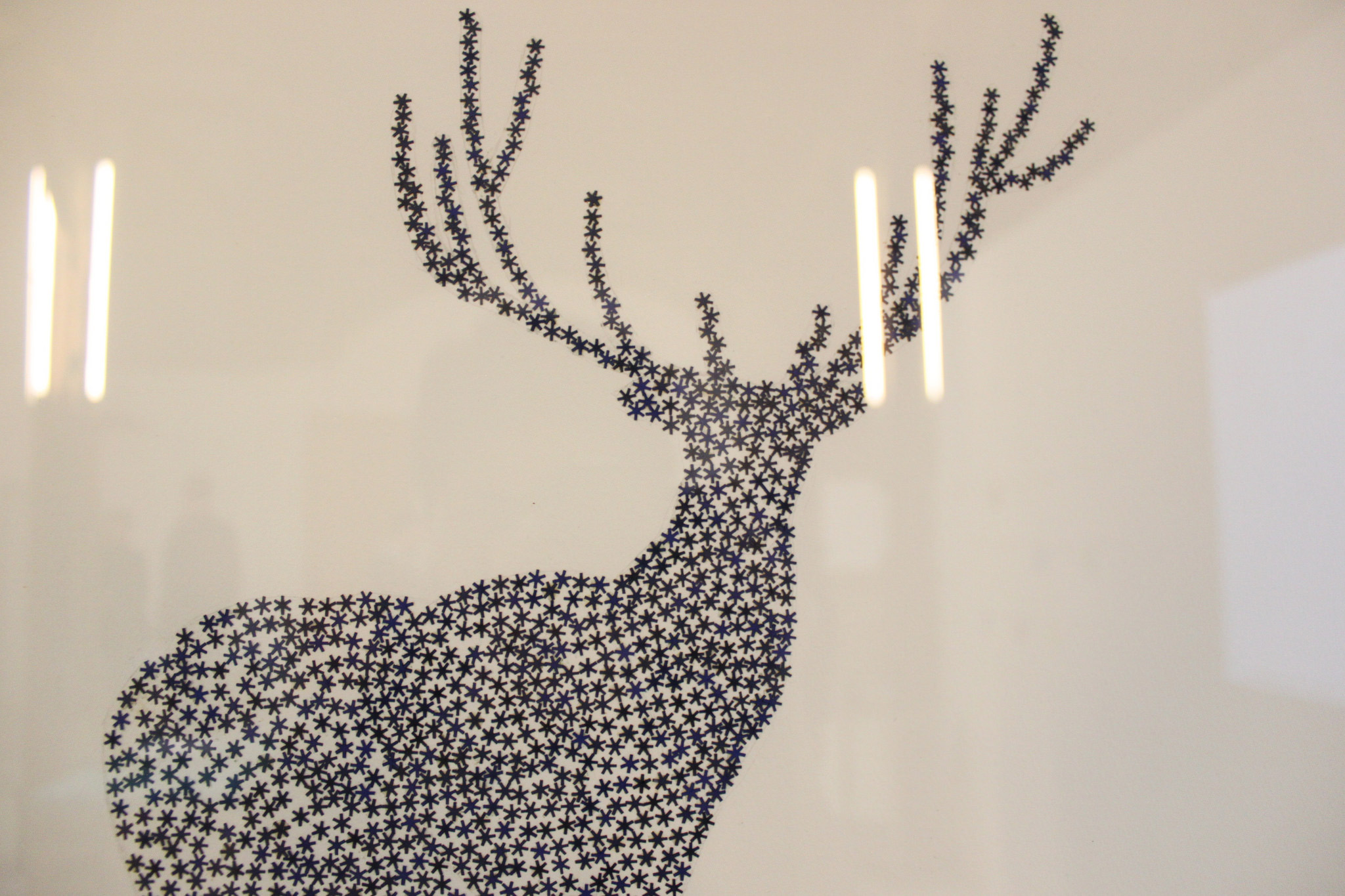 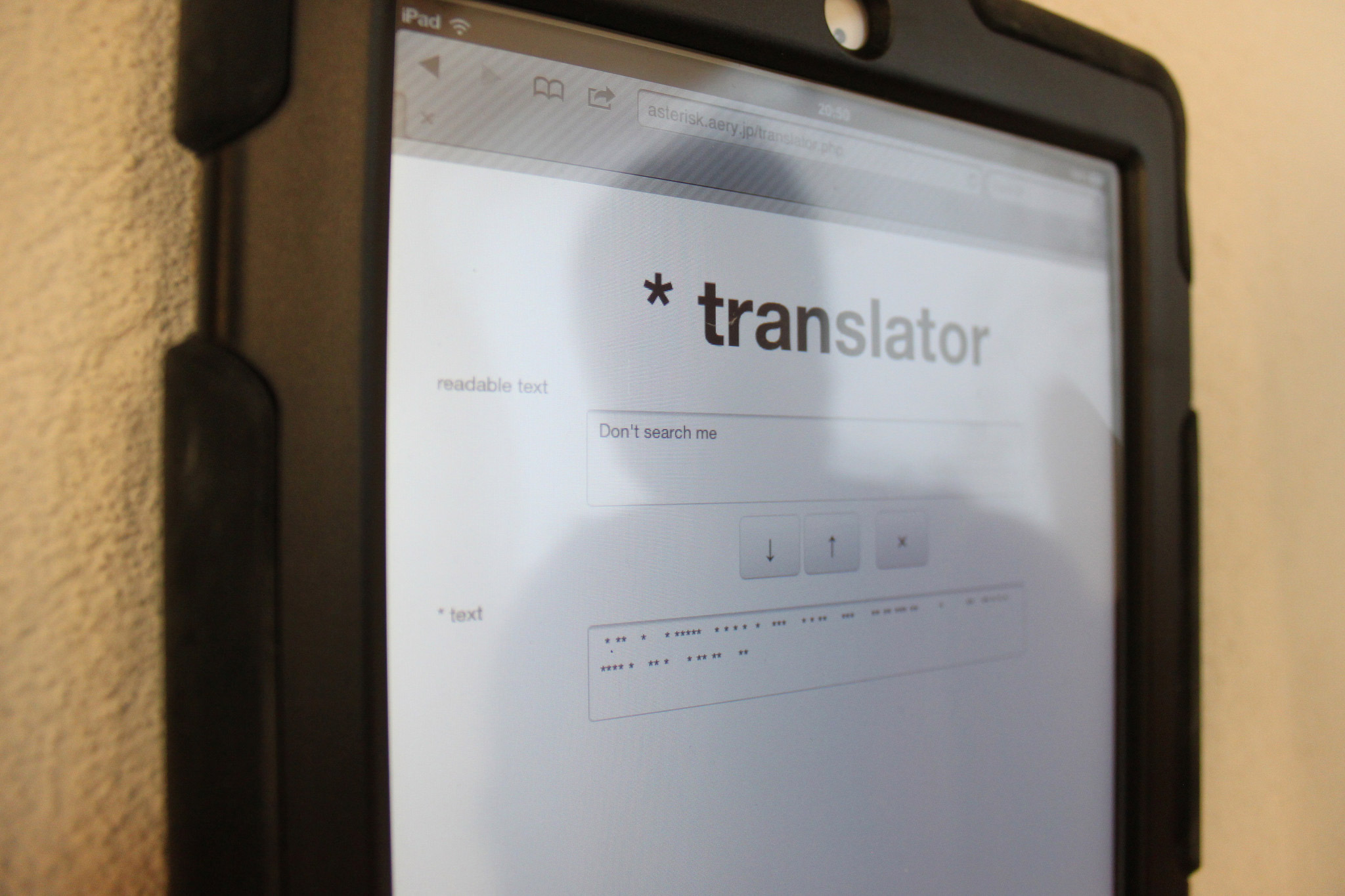 Every day, we casually seek wisdom and advice at a shrine called Google.

Google’s mission is to “organize the world’s information and make it universally accessible and useful.”
AI possesses iinformation all over the world and has major influence over people’s behavior. AI is “*”.

The asterisk (*) – an often-used typographic character, especially on the Internet – symbolizes, for example, “born”, or indicates mandatory fields in online forms, and it acts as a placeholder for encrypted notes. Google should return the most relevant and proper answers to all questions. Why does it not answer to “*”?

This project is an artistic research into this mystery, and for envisioning the future of humans and AI.

“AIs” have been deployed, by Google and others, as a convenient service in our daily lives.
What are the human needs, the things, that “they” are incapable of supporting? How can we coexist with all-seeing and all-knowing “others?” 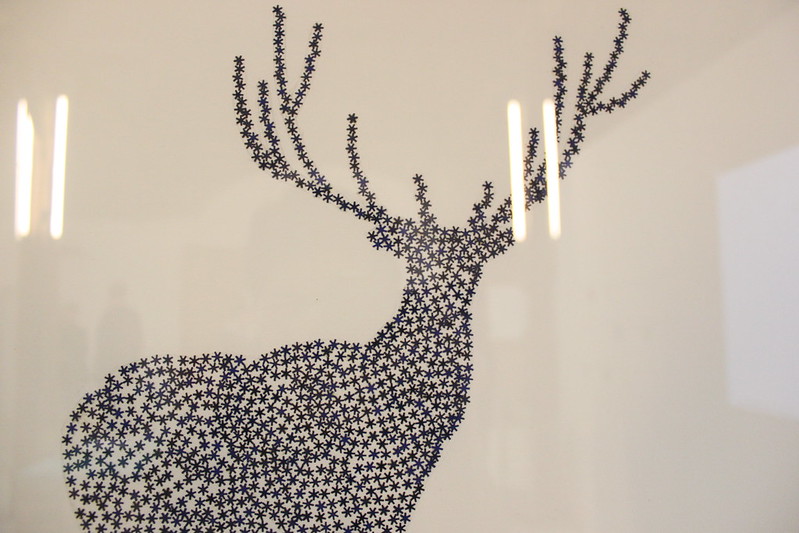