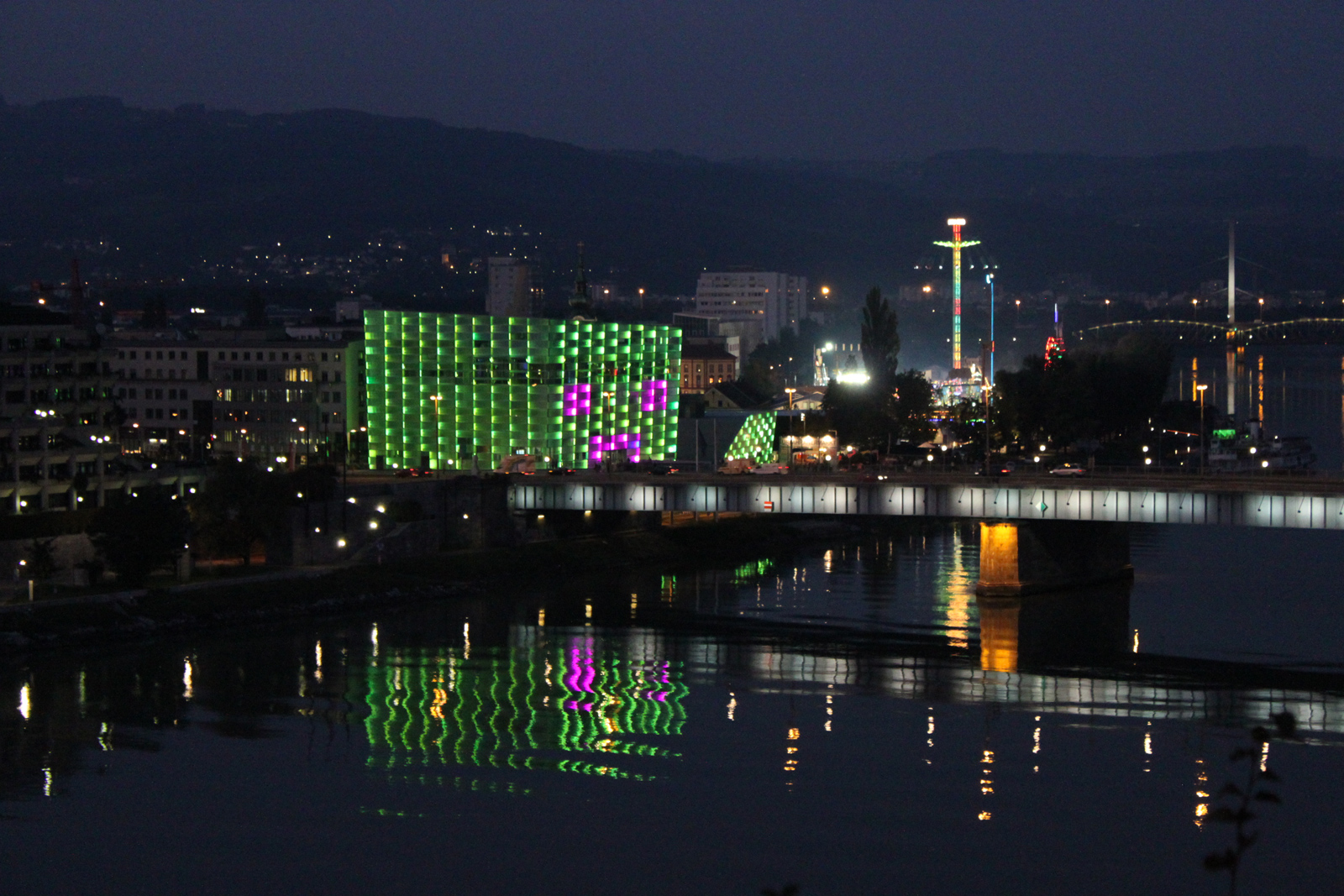 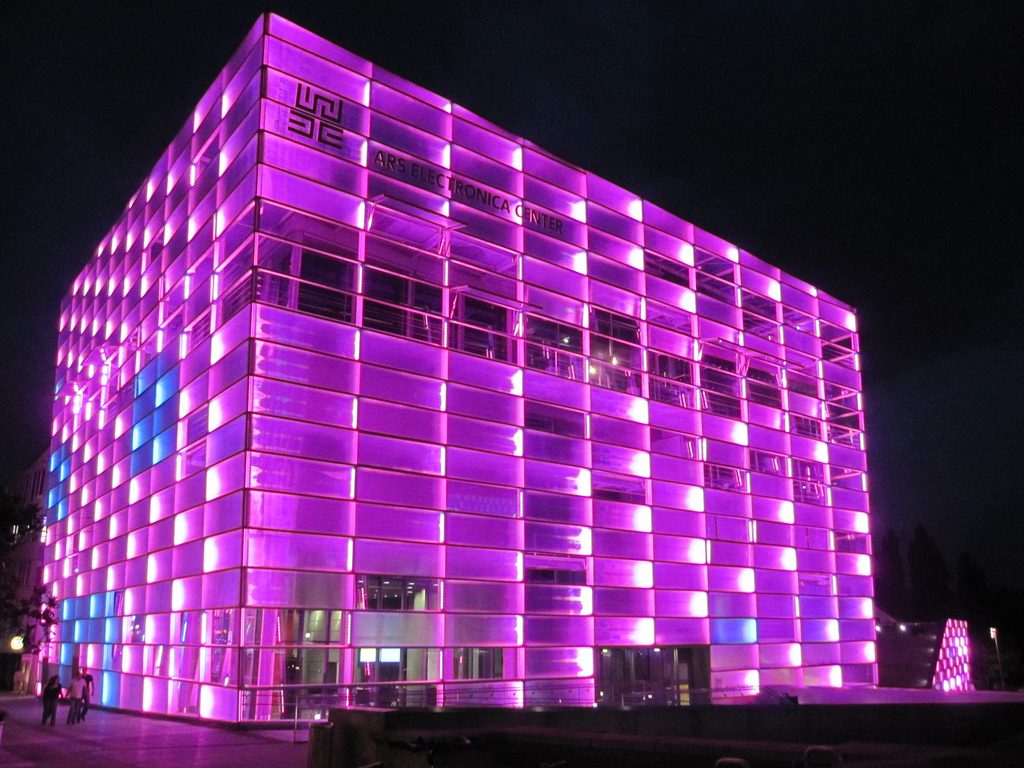 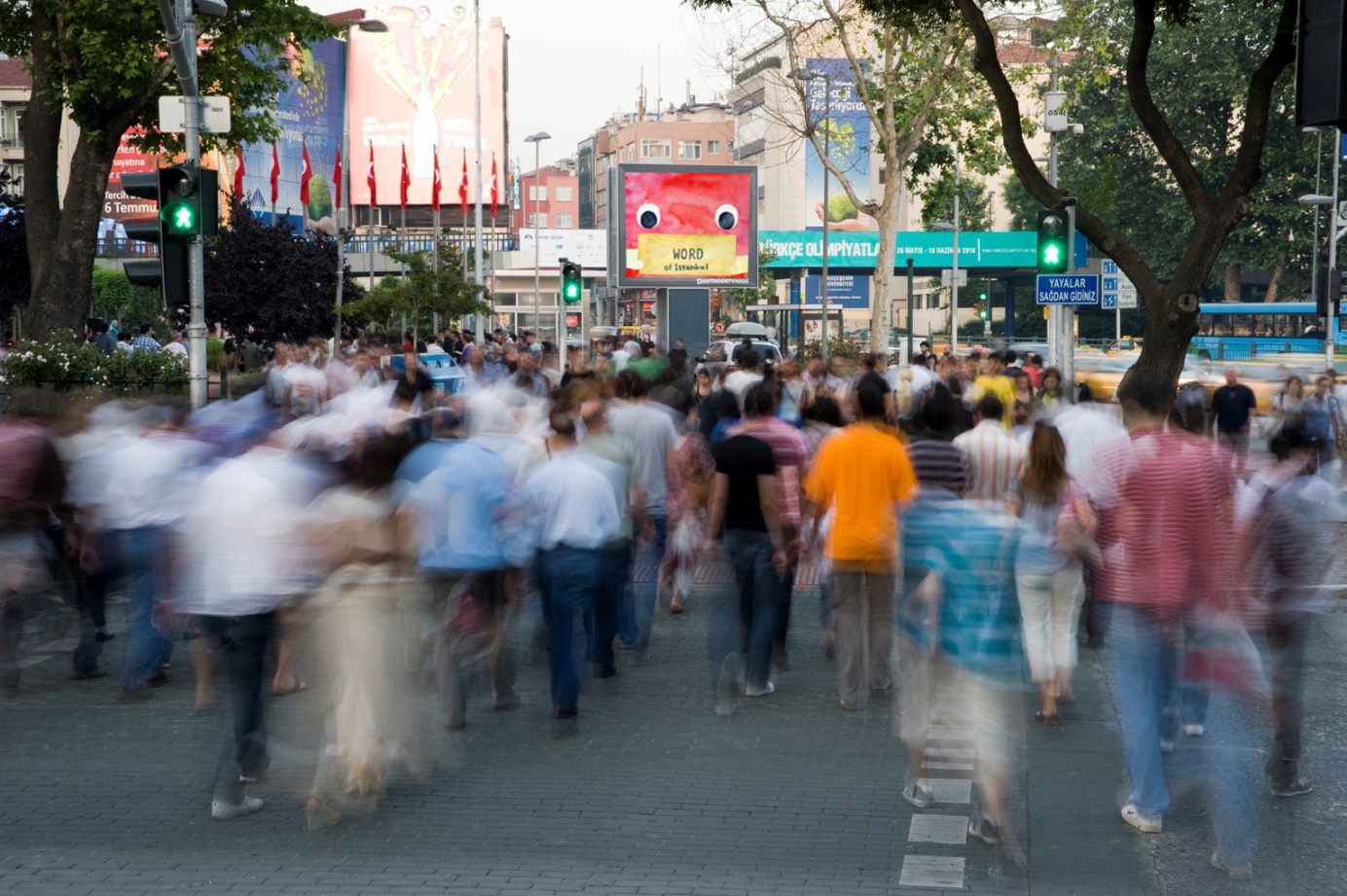 
Monster is a project to create site-specific AI monsters in public spaces by giving a form to invisible energy generated by people. We’ve realized two Monsters so far in Linz and Istanbul since 2010.

Monster in Linz
The monster appearing on a façade of Ars Electronica Center tries to eat visitors to enter the entrance of the AEC. When there are virtual visitors to Ars Electronica, he will gaze at the direction, and he will pace back and forth for both real and virtual visitors. “Scaring“ will lead to speculation, and it is triggering a rumor. It looks like a monster consisted of people. Nowadays, we are monsters to complain many things. How the world is going and how it is going to be edited. There are possibilities that the same fact is conveyed as totally different content, depending on the medium and information design. This work is an antithesis to both media design and the world that we can be a monster.

This project realized a Monster by converting a public display of Beşiktaş Square in Istanbul, into a Monster which is showing placards generated randomly from real-time tweets tweeted in Istanbul. This project was realized under the project Connecting Cities program.

Developments in information technologies such as the Internet and social media have given us previously unimaginable access to and insight into the daily lives of individuals. Traditionally, conveying controlled information via mass media to people influenced their relationships to information and society. Nowadays it is individuals who are voicing and conveying their opinions to the world at large, with no time delay. What collective power do these individuals have?

The 1651 book Leviathan, by Thomas Hobbes, is concerned with the structure of society and legitimate government. Monsters are created very differently in the media age today. This project aims to provoke discussions about the collective power of society, and of individuals, as visualized in the Monsters. 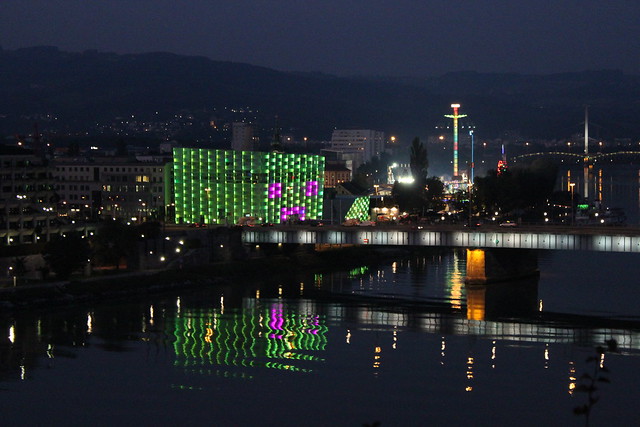 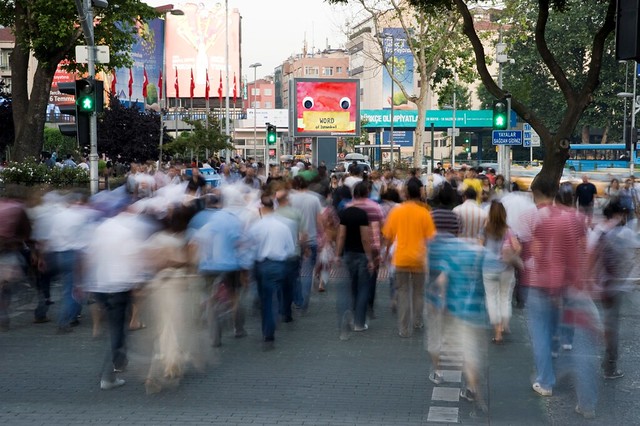