h.o (hdoto) is an artist group based in Europe, Japan and United States. With receiving a grand prize of Philip Morris Art Award of “Memory of Media (2000)” made in a university laboratory as a start, they have started the activity. The each member has specialized field such as sensor technologies, database system, interaction design, hardware design and robotics, and this group has unique forms of the collaboration changing team members depending on the work. h.o’s interest in works has coincided with encounters with new members and collaborators. In early trend of the work, h.o searched for invisible and universal themes such as time and communication. They created poetic and playful interactive installations (“Perfect Time” and “BLUE”), and their focus was on communication objects (SmallConnection) by using the Internet. After new members who have expertise in database system and sensor system, h.o became to have interests in pointing new visions in social aspects (COLORS project and CUBE). Through collaboration with an advertising agency, they proposed antithesis against to the modern advertisement (A New Cultural Advertising Project and Slogan Generator). Since 2007, the core members, Hideaki Ogawa and Emiko Ogawa, have stayed in Linz as an artist of Ars Electronca. Based in Tokyo, Osaka and Linz, they create and exhibit works all over the world. h.o contemplates develops and cultural differences in information and media technologies with equanimity ,while at the same time expanding the wide range of interests to the society (Klangwolke ABC)(TRIART Project) by the active discussion platform consisted of many international members. Recently, their exhibition titled “Ghosts in the Digital Realm” aims to create a dialogue on the future of humanity through provocative projects (*, Ghosthouse, Imaginative)  towards robotic and AI society (What A Ghost Dreams Of).  Thus, they search for witty new idea depending on current social contexts, and h.o will be realizing artistic expressions with the speed of technological progress. 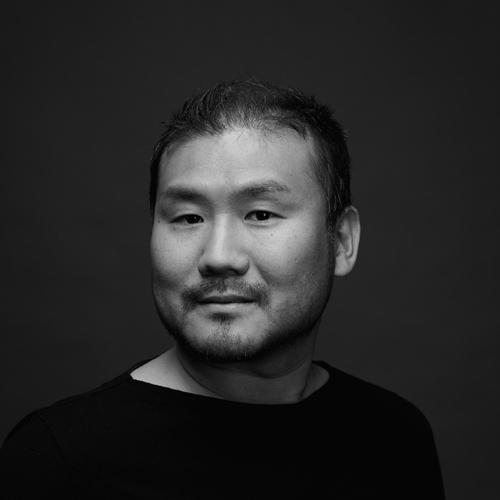 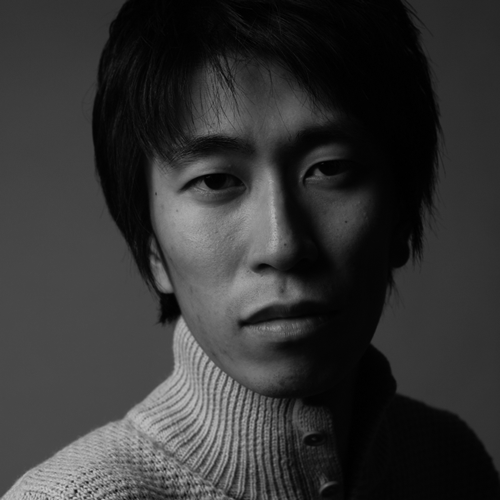 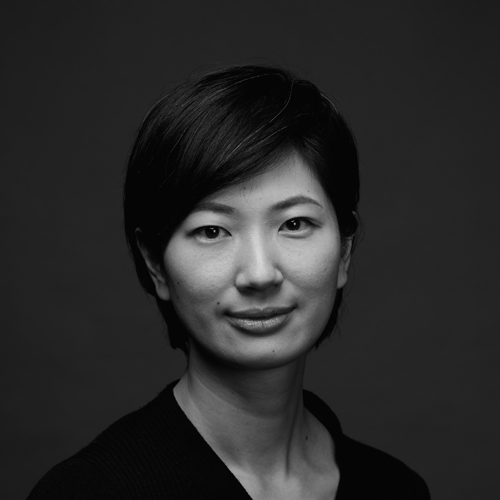 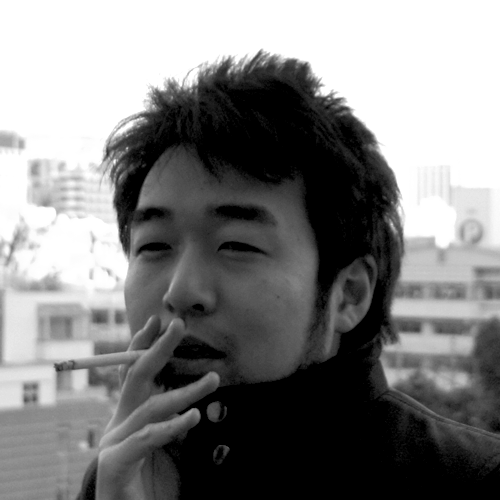 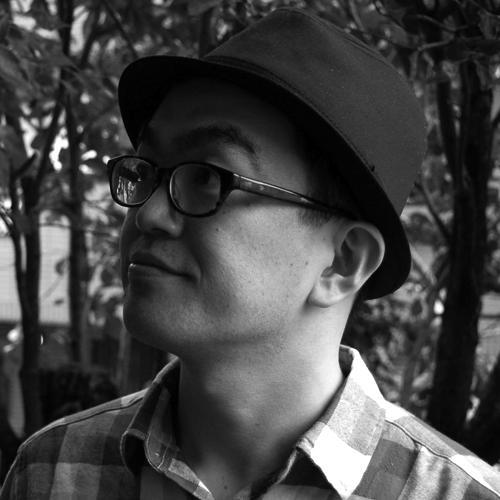 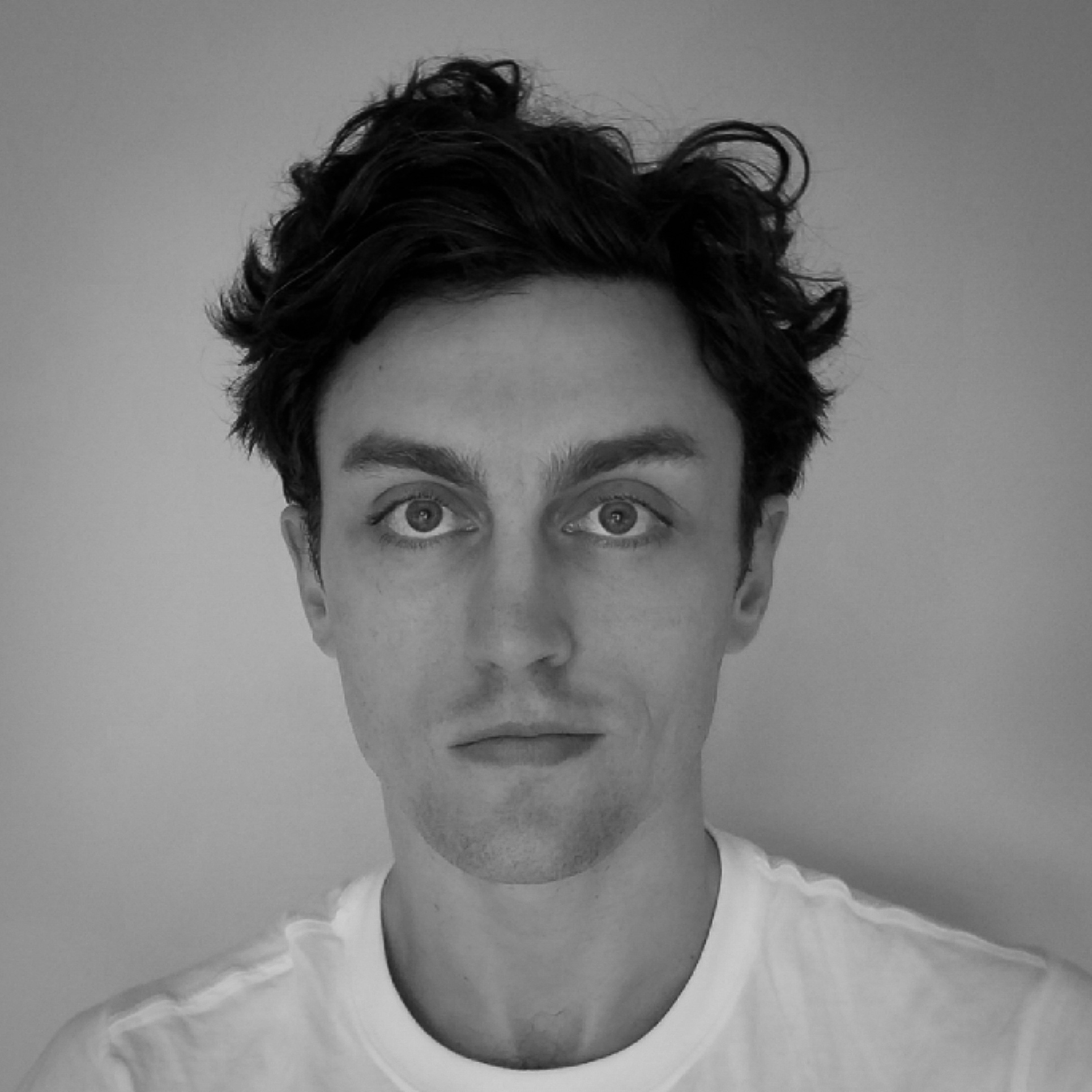 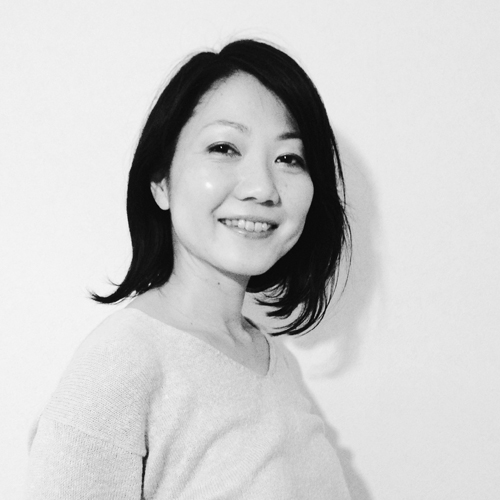 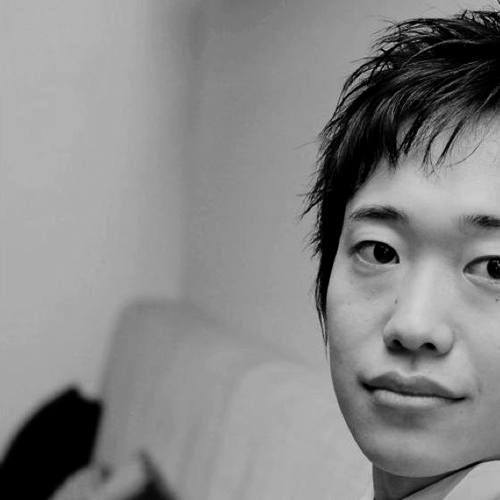 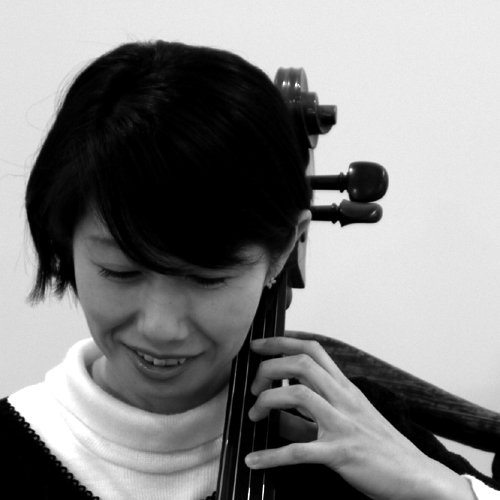