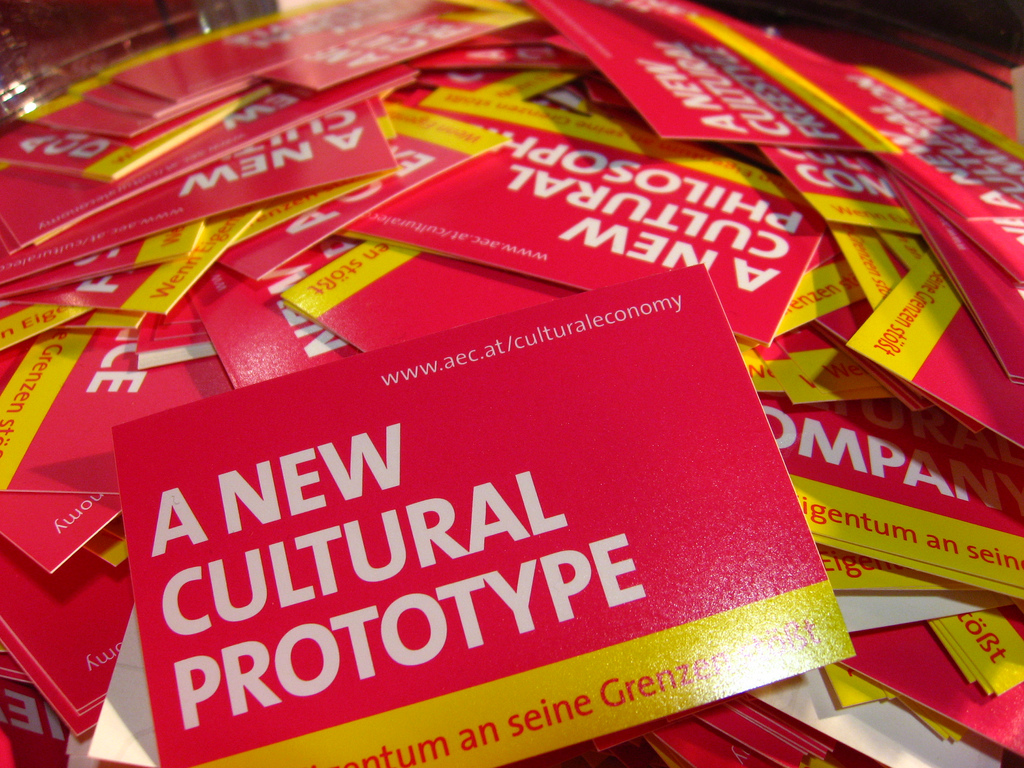 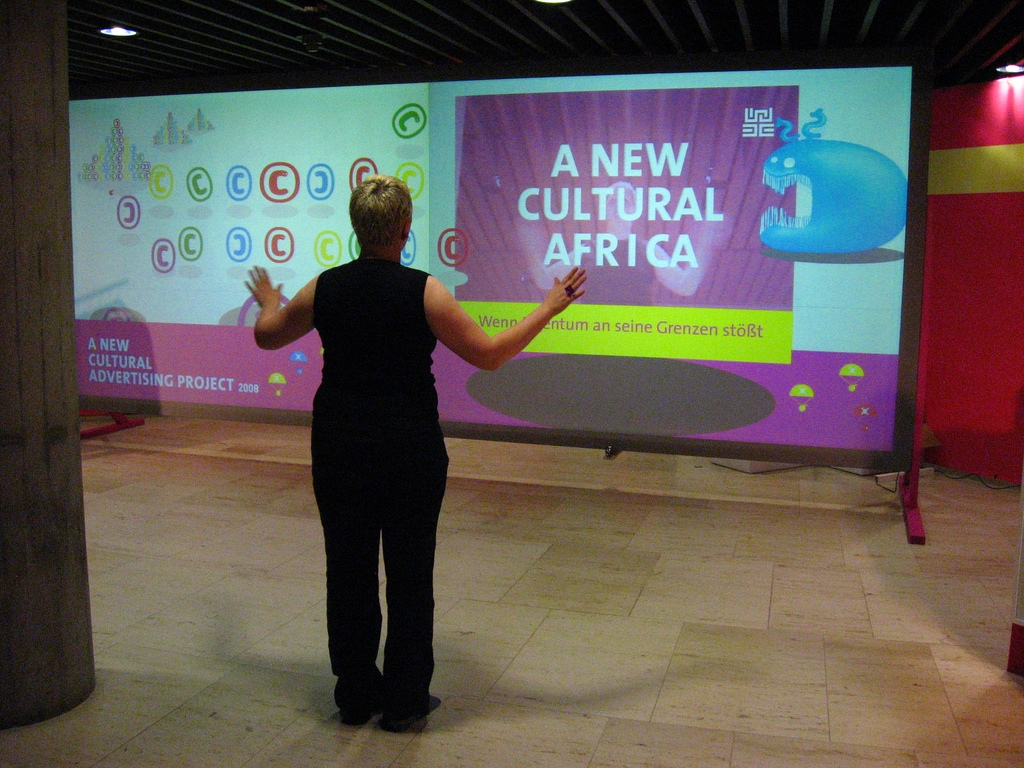 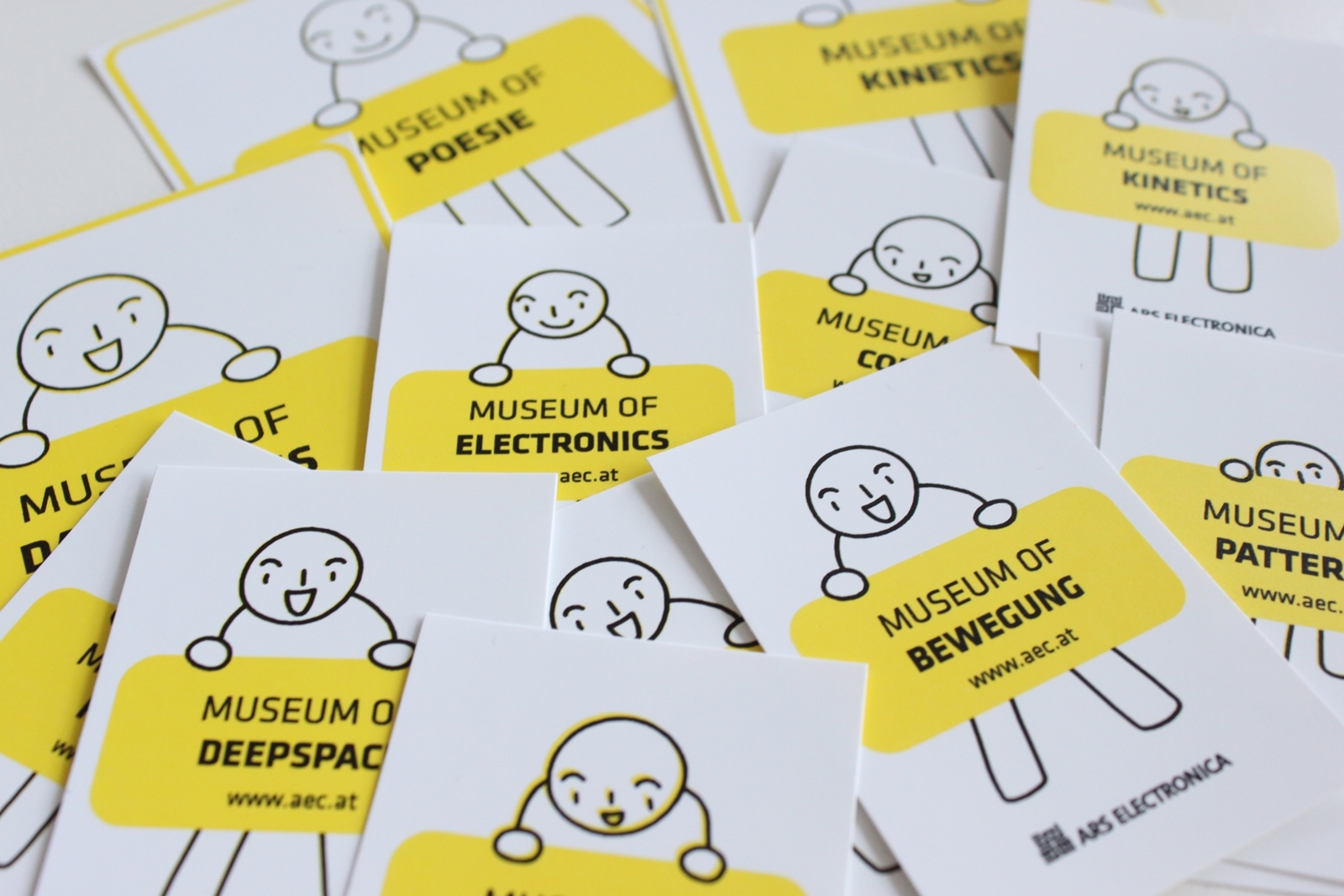 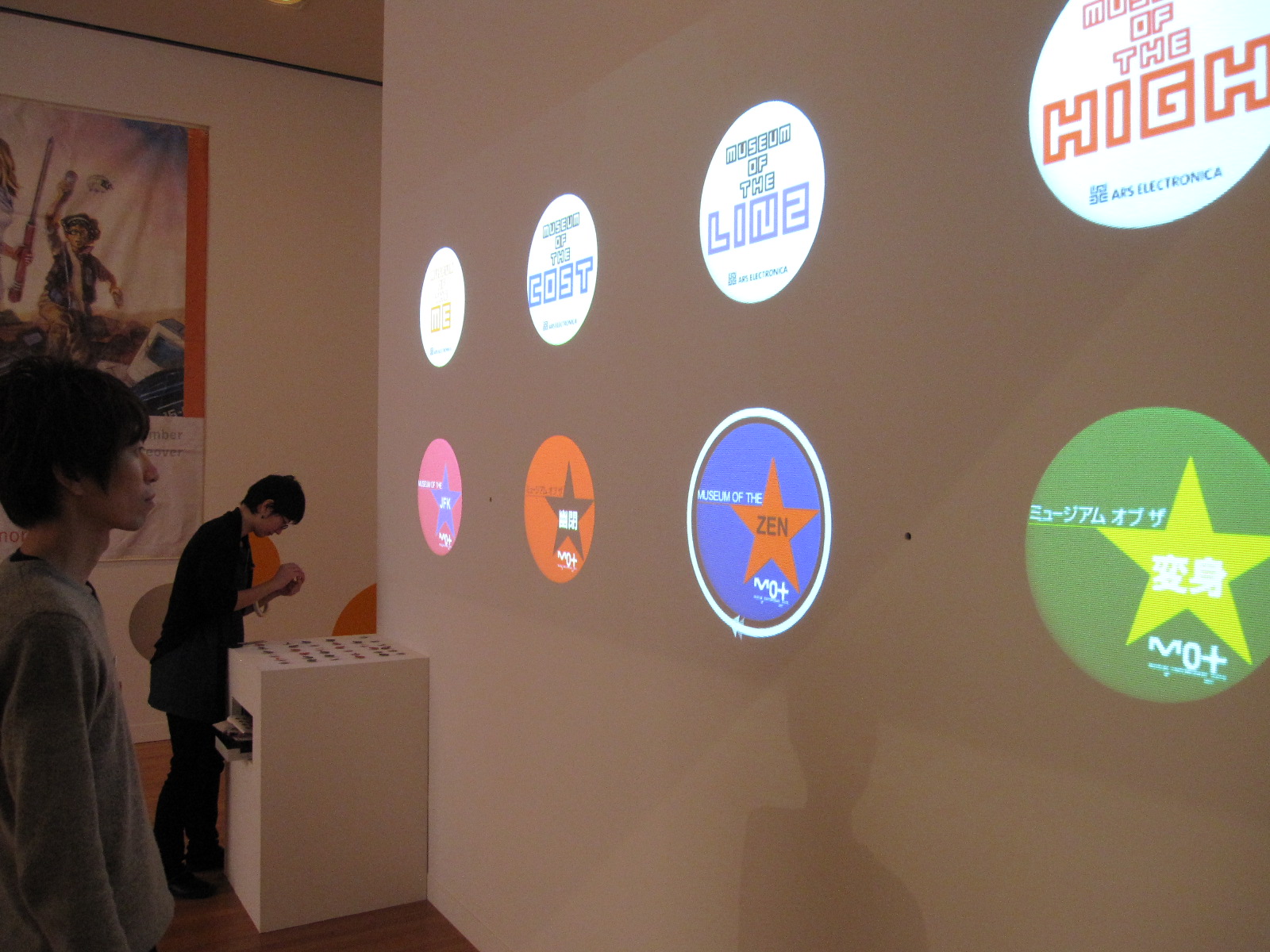 
A New Cultural Advertising Project is an experimental new form of advertisement. In this project, using the Ars Electronica Festival 2008 as its target“product”, the artists break the traditional boundaries of advertising to regain its value, effectiveness, and appeal. This is one form of a search for A New Cultural Economy. Many users access the Ars Electronica web site every day. Each user arrives at the Ars Electronica web site via some search keyword or phrase. This keyword is considered to be the user’s “personal tagline”for Ars Electronica and will modify this year’s exclusive tagline,“A New Cultural Economy”, to each individual’s personal tagline. By washing away the commercially crafted tagline and using live words inspired by people around the world, the dynamic social value of Ars Electronica can be captured. In this festival, all advertisements (web, posters, stickers and public screen contents etc…) of Ars Electronica will be generated from this system. At the same time a shop installation will be placed on site at the Ars Electronica Festival 2008. Here, the collective will visualize the taglines imagined by people around the world and automatically produce T-shirts based on those taglines. This project was a collaboration with DENTSU. Inc. And we conducted this project also for Ars Electronica Center’ slogan (Museum of the Future > Museum of the ???) and for Museum of Contemporary Art Tokyo (Museum of Contemporary Art > Museum of the ???).
flickr 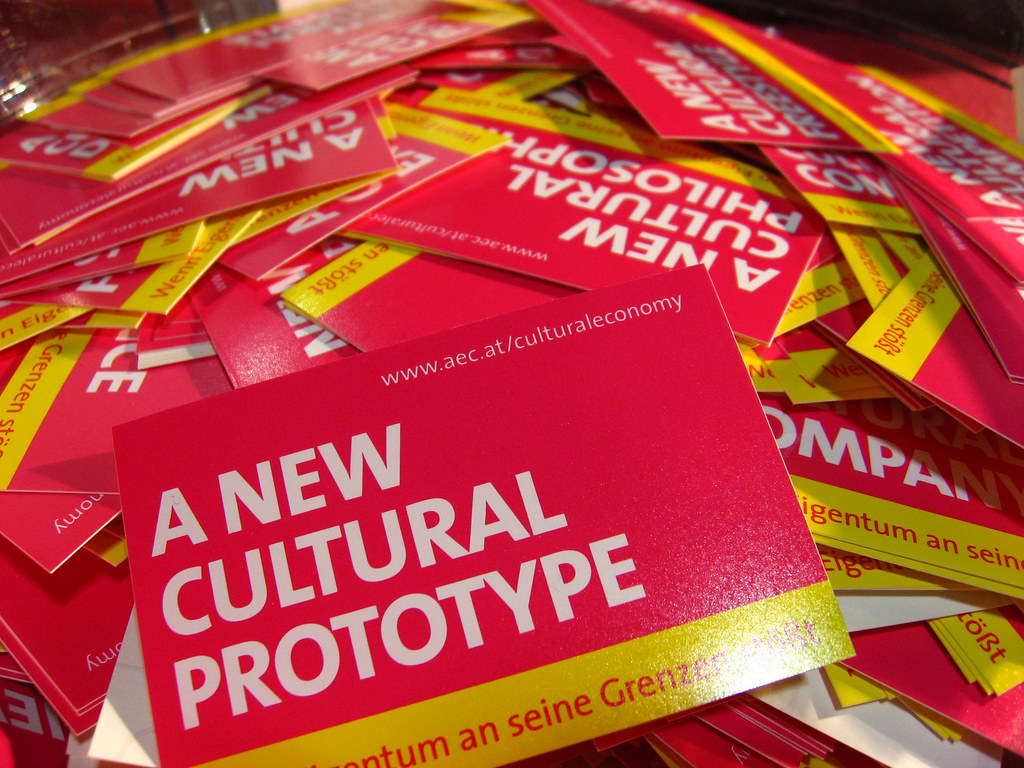